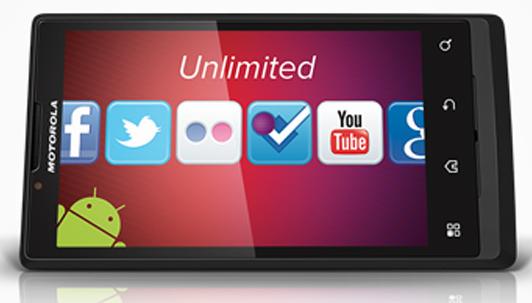 So Friday the 7th was the first time in over 7 years that I have needed to purchase a cell phone. One, in particular, I can think of was invented by Steve Jobs @ Apple that helped push this market where it is today. As much as I would like to purchase an iPhone I can not justify spending $65-120 per month to use a phone. Even if that phone was built by one of my hero’s. So instead I settled for $35 a month unlimited data, text and 300 minutes of voice from Virgin Mobile. The phone I opted for was a Motorola Triumph. After activating the phone and using it for about 10 minutes it was time to root it and install a new ROM. Since there are so many great developers and people that have already paved the path on this journey I simply followed some instructions and have MIUI installed on my device. I would like to thank Kyle @ Motorola Triumph Hacks for his great video tutorials and easy to follow instructions. Within 30 minutes I now have a slamming Android phone that I simply love…maybe it’s time to even get a twitter account.