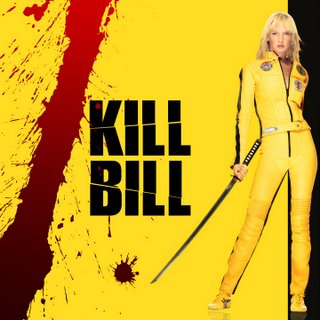 So like most Americans in this rough financial crisis, we are all trying to save a few bucks. Before I switched to the new setup I had paid Comcast a total of $837.51 for HD TV, Hi-Speed Internet, and Phone service from Jan – May 2011. While I have nothing against Comcast in general, I was not happy with the amount of money I was paying to watch TV commercial after TV commercial and rerun after rerun. So I pulled the plug and dropped TV, and Phone from Comcast.

You’re asking WHAT?!?!? WTF?!?! Well, to answer you I picked up a few other bills but at a much more reasonable price, to say the least. First off I moved to Magic Jack for phone service. It’s like $29 upfront for one year of service and $20 to transfer a number. It includes a USB adapter for your PC that connects to your phone for Dial Tone. And here we thought the days of plugging phone cables into computers was irrelevant. Next, I popped for the PlayOn $79.99, a sweet application that streams TV to my XBOX 360. Finally, I added Hulu Plus $7.99 to stream Internet TV through PlayOn. I also have NetFlix as well but have been using that since 2009.

Well it’s been about 3 months now and I am happy to report back that I don’t miss TV one bit at all, and nor does my Wife (A Happy Wife is a Happy Life). The commercials we do have to watch are simply 45-120 seconds at most during normal broadcast breaks. The Phone service is 100% better than Comcast simply because all the Voice Mail shows up in my email, so I can check messages anywhere I have internet access and a speaker. Currently, now that my Comcast bill is not bundled anymore my job will pay for my Internet, as the bill has line items again. So for simply $15.98 a month, I am all set with TV, Phone and Internet. Sure does beat the average $167.50 a month we were paying.

Just to add a little note to this, Comcast usually sells service for $29.99 for high-speed internet for 6 months. After 6 months they like to raise the bill. If you call and are civil they normally put you back to the $29.99 for another 6 months. Sure it’s a call we all dread every six months, but it does save you money in the long run. Here is to saving money, my friends!