So you want to P2V with SCVVM using an OEM License? 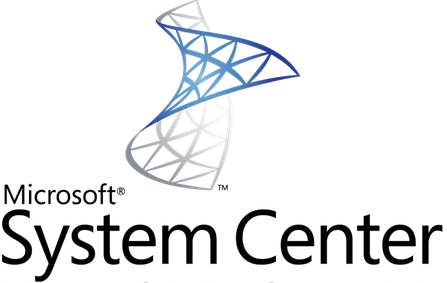 Well, this week I had a pain in the keister with SCVVM 2012 and ripping a physical Dell server with OEM Windows Server 2008 R2 to virtual. The problem is when I ripped then server I could not get Windows to activate to save my life. I tried and tried, but kept receiving error “Error: Product activation failed” along with error 0xc004c008. After working with Dell’s support for a week, and a painful Microsoft maze of 6 transfers with no help, I reached out to Dell again who solved my problem.

I then removed all the grayed out devices under the network

Then I hopped into Control Panel < Uninstall a program

I then uninstalled the Broadcom drivers for Dell. Once that uninstalled I was able to activate Windows using our VLS for Windows Server 2008 R2 and life was good. Back in the day when I was using SCVVM 2008 and ripping 2003 OEM servers, you could cheat the activation by calling the 800 Microsoft licensing number and reactivate it. That is no longer an option with the Dell 2008 R2 OEM as they removed that feature when using “slui.exe 4”. Hopefully, I put enough keywords in this post that others will also find this fix using Goggle! Good luck my Brothers and Sisters!