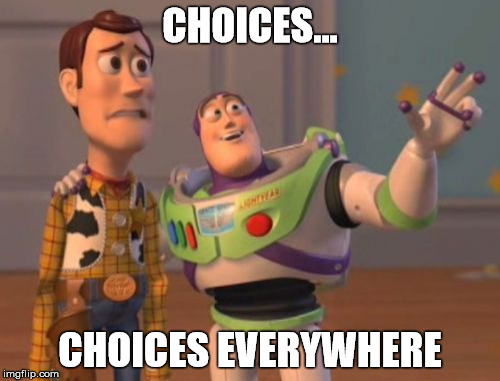 So it’s been over a month since I posted. Also, a month since I have been able to really capture anything at all due to the nasty weather. I have a handful of subs but maybe 16 subs usable against several objects which is just not enough. It’s given me time to really think about what I want to do with Astrophotography and where I want to go with this newfound hobby of mine that I sunk lots of money into. I recently sold off a bunch of my unused gear and have some more greenbacks I can throw into it. One of the things I have been contemplating about is getting into mono and I really like the idea as I want to generate some SHO, and HOO images. However, there is no lie that it’s expensive because it is.

Also, I keep going back and forth with wanting to pop for the belt drive system for my EQM-35 Pro and keep banging my head on that one as I think it would help correct some of the guiding issues I have been having. Also recently I have been spending time looking into OAG’s (Off-Axis Guiders) as they are also supposed to help with guiding issues. To be honest I am not very good at keeping my stars focused and the more I read about the more I believe I am doing it all wrong because I am not dialing in the focus point to be perfect with the stars. While the ASI Air is an amazing little tool to make shooting the stars easier I also think I have relied on it to much and as such I assume I don’t need to focus the guide scope like I should be.

Well will see what I buy….till next time.