Why Dithering and proper Flats matter 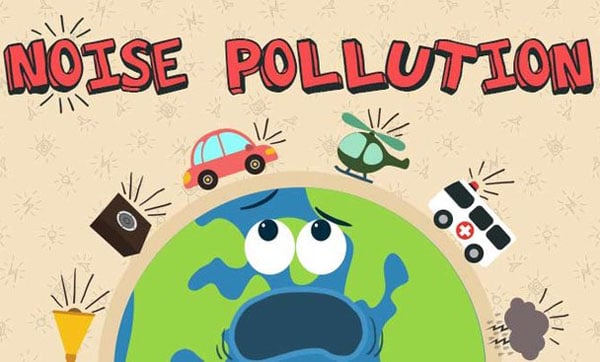 So as I have been using my Astro rig more and I ran into an issue with significant noise in my images. Now, this is not to be confused with SNR (Signal to Noise Ratio) this is just straight noise in the image caused by hot or cold pixels on my camera sensor being in the exact same location shot after shot after shot. What dithering does is it moves the mount a little here a little there so that when I post-process in PixInsight it can find all those hot and cold pixels and clean out the noise. Here is a good breakdown from Dylan O’Donnell explaining Dither or Die.

In my last post, I shot M33 which I was happy about but I also lost a lot of signal from the image as I needed to block out the noise from the image. After moving on to the Horsehead Nebula I posted my images on Cloudy Nights I found out the issues were caused by not dithering. I then reshot the Horsehead Nebula with dithering and the same problem was still there, tons of noise in the image. As you can see it looks like someone brushed over the image with blue and brown

Now even though this does show a lot of noise, dithering is still key as it stills removes a ton of noise from your images. Here is an example of my stack of M33 after reshooting with dithering it pulled out a bunch of noise in PixInsight using the Weighted Batch Processing script.

So the question is what was causing the issue with the Horsehead Nebula? Well after rerunning the Weighted Batch Processing script with no Flats, Darks, or Bias it looked way better I mean it was practically night and day. Mind you there is still noise in the image but it’s not like the previous image with as much noise.

So I went back and reshot 60 Flats and 60 Bias frames and then restacked both my master Darks one by one so I could have a single Master Flat, Bias and Dark set I can use to stack all my images. What I was left with is one of my better shots of space in my opinion using my non-moded Nikon D5500