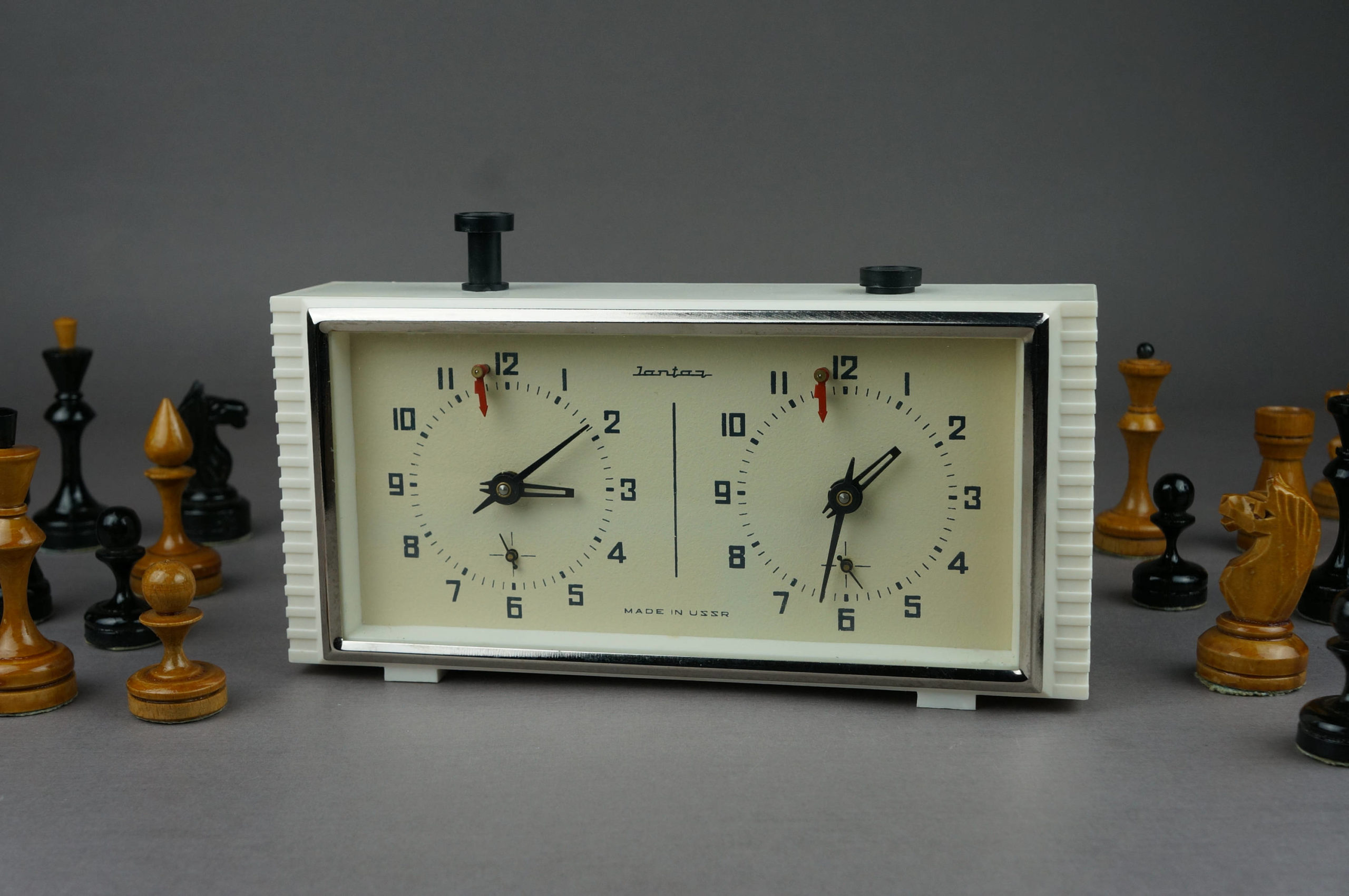 Well, it’s been about four years since I have blogged. So what has happened in four years? A lot. I started my first business Black Mirror Studio and did what maybe some considered impossible and created an Electronic Chess Notation device from a re-purposed cell phone and tablet, thanks to Google for creating the Nexus line! All those years of goofing around back in 2012 playing around with AOSP development allowed me to get crazy with it so to speak.

So now that chess has been my big focus again, I have let chess consume my life. From running a business based on chess to starting a local chess club, becoming a Tournament Director, volunteering at an elementary school teaching chess, and of course, becoming a state Delegate for US Chess. I would like to say all this chess is supporting my lifestyle to live but that is not the truth. It’s more of a fun hobby that I can’t get enough of which allows me to create value for other chess players and or future chess players, go little Eagles!!

Truth is I am still a technical monkey working away as a Network & Systems Admin and revived this little blog post to post about silly things I run into in the server world…till next time.