The straw that broke the camel’s back 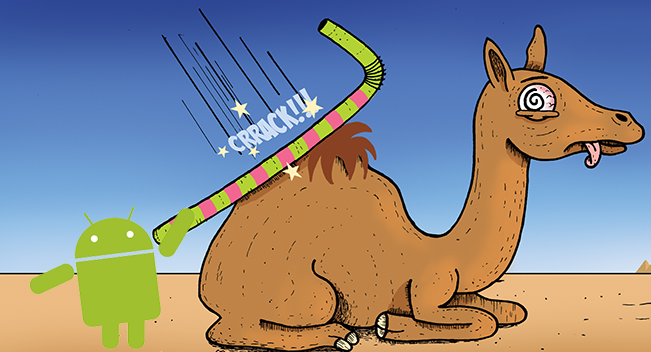 I have been using Android forever…since August 2011 that is 9 years. For nine years I have been all-in with Android. I mean hell I even started a business based on reselling Google Nexus 6’s and 9’s running a custom version of the Android Operating System and ChessNoteR application. With that, I have over 1000 customers nationwide and a handful of international customers. It’s been a good run with Android but it’s time for some change and that change is Apple.

With the iPhone at a much more reasonable price point at $399 for the iPhone SE 2020 which is less than I paid for my Pixel 3a XL in 2019, I am on so on board. I don’t like to spend a lot of money on devices and even less when it comes to cell phones. If Android companies would support these devices for 5 years or more with solid security updates I “might” be on board to dish out more money but with Google supporting devices roughly 3 years for updates for the Nexus and now the Pixel line and other Android hardware vendors maybe doing 1-2 years it just doesn’t make sense anymore.

Apple who has been known to support devices for up to 6 years which is just insane and at $399 for a 6-year supported device you really just can not complain. Is it going to have the fastest tech in 6 years? Not at all but as long as it still functions and continues to take solid pictures the only real thing left is replacing the battery which can be done very easily on almost any cell phone these days as long as you have the right party bag.

So what straw broke which camel’s back you ask? Well at the end of 2019 I popped for a new Nissan Altima to replace my old 2012 Altima that was pushing 190K so I treated myself to a new 2019 Nissan Altima SV with the magic Nissan ProPILOT package which is lovely when you are driving 86 miles a day (not right now though due to the Rrrrrrrrona) so with all those bells and whistles also came Android Auto. If you have Android Auto you are currently feeling pain as Google can not figure out Audio playback or responding to text messages using Google Assist. So after 5 months of shoddy updates that fix one thing and break another, it’s on to the iPhone world and Car Play which is nice as my Nissan supports that too!