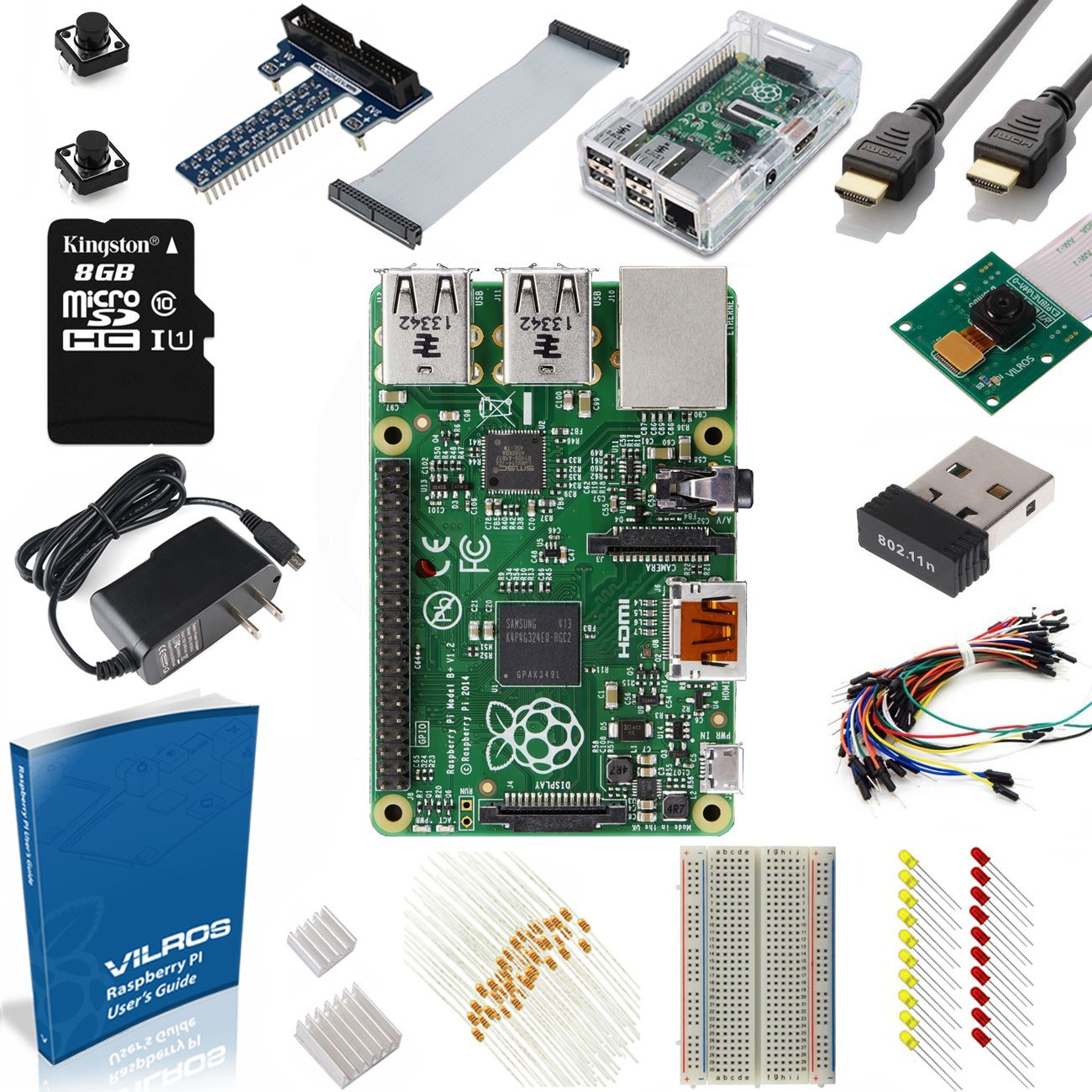 So far it’s been a lot of fun messing around with it. I wanted to put together a basic tutorial on setting it up. The first thing I did was install Rasbain without the GUI since I am familiar with Linux just a little bit 😀 Here is a great tutorial here on getting it all set up with an operating system

After booting it up I expanded the OS, Set a password and enabled the camera. Once I was done I snagged the IP address from the network card with the magic command

I then wrote down the IP and then rebooted the unit

Once I reboot I fired up SSH using putty on my Windows Box. Once in I configured the Wireless based on my setup of WPA2-Personal. Clearly you will need to specify your own manual IP and also SSID and password but this gives you an idea.

After that one more reboot

I then disconnected the network cable to see if I could log in manually from the IP on the wireless. Sure enough I was in and working. Once I got that all completed I ran a few other commands to update the repositories and software on the unit.

After about 30 minutes in total, I had a fully running updated B+ sitting on my Wifi. Now time for the fun which I will continue later…