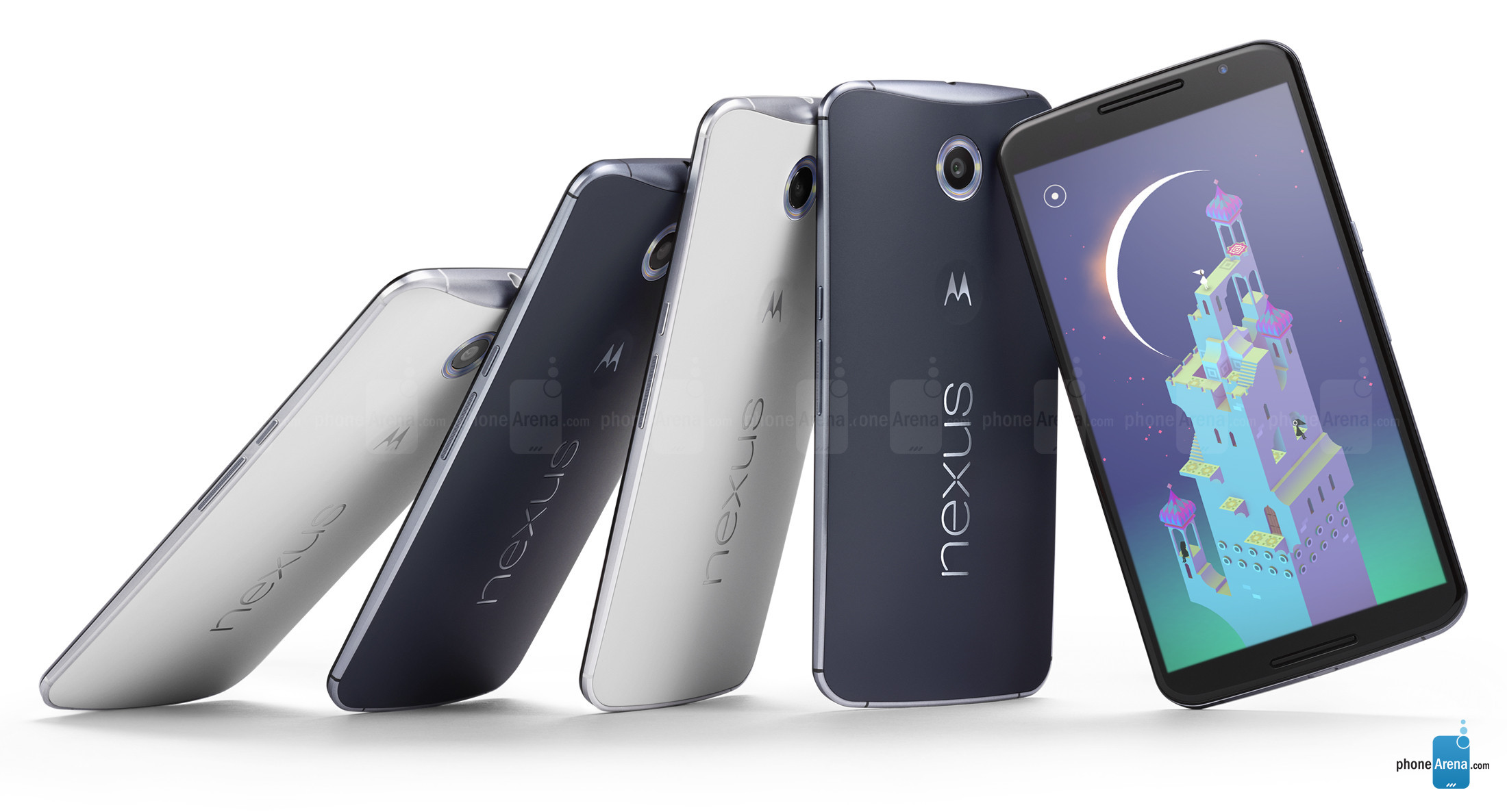 As an x-developer of Android custom ROMs, owning then Nexus 6 has been so damn nice. This is the second time VZW has allowed a Nexus phone on their network and I for one, tip my hat off to Verizon for allowing for such a sweet device that is not bloated out and also has an unlockable bootloader. I did a quick switch from the Moto X Developer to the Moto X 2nd gen and then to the Nexus 6. I hope to keep this phone for as long as I can as it has and does everything I need. It lacks some of the killer software the Motorola has released but it still works for my needs and I was also able to install the Android M Developer which is sick, to say the least. Even as a preview all my apps are working and it’s Android at it’s best…stock!

Of course, have been itching to install CM12 but have been holding out for whatever reason. Maybe this weekend I will install CM again as it’s been close to a year I have not been running it as I have been all stock for some time now. Anyways just wanted to share a little about the Nexus 6, it’s a slick phone with all the CPU, RAM, and screen you could ever want in a phone. If you have an opportunity I would highly recommend it.