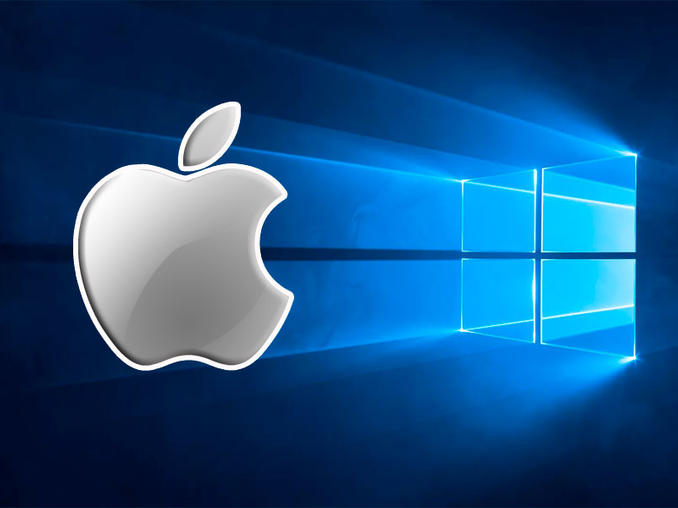 In 2007 a great man and idol of mine created one of the most significant changes to technology ever. Steve Jobs released the iPhone, before the iPhone I was a die-hard Apple fan. Using Apple at every corner I could, I loved OS X I just didn’t love the price tag of Apple technology. I dreamed for years that I could save up enough money to one day own an iPhone, I remember I would save up and just could never justify the price. As the years passed as they do I ended up getting cell phones from my company so I didn’t have the need or want to buy an iPhone I mean it was free so why would I pay for an iPhone?

When I finally had an option to buy my first phone it was an Android and while I owned a very expensive MacBook Pro as I was learning how to program Objective C, I turned my back on Apple and sold the MacBook Pro along with an iMac. Since that time it’s only been Windows, or some version of Linux…though mostly Ubuntu. Since being locked at home for the last four weeks due to the Rrrronna my Xbox One X went tango uniform. Due to the new Xbox Series X and PS5 due to come out this year I couldn’t justify buying another Xbox especially since I have the PS4 which honestly I enjoy playing more and has, in my opinion, a much better catalog of games. So anyway what was I supposed to do to replace our media center?

I have been using Roku’s for years however Netflix has chosen not to integrate Dolby Atmos yet with the Roku so that leaves you with the Xbox One X / S or the Apple TV!? I can say I have not been an Apple fan for some time, always talking trash about Apple but lets back up a little. Back in January of this year, I bought my first ever iPhone the 2016 iPhone 6E to be exact which is a slick-looking little phone, old mind you but nice and small and also a 2012 MacBook Air in December 2019. Now, this was strictly for my side business with ChessNoteR and my plan was and is to update the manual and also have some videos showing off the ChessNoteR on OS X and also running a chess pgn file on an iPhone with a Chess Engine. I still haven’t gotten there yet as it has not been a priority but I digress. So back to the media center, I decided to buy the Apple TV and I must say I was very surprised by it, especially once it was hooked it up with our Dolby Atmos stereo system. My Wife is also enjoying it as well, took a while to get used too but overall it’s a solid media center and with a free year of Apple TV+ it’s been fun checking out some new shows not seen on any other network.

So that now leads to me the decision…do I get off Windows and move to OS X? I have been contemplating it for over a week now and have over 220+ searches on Apple or Mac in my Google history which says something. I have been watching multiple videos, reading reviews, verifying if all my current software will work on OS X and also testing it on this MacBook Air. So while this decision has been stuck in my head I find myself typing on my blog using the 2012 MacBook Air listening to my old iTunes library back when I had an iPod and iTunes. And while this MacBook Air has an old outdated Intel processor that is 8 years old, it has been a dream to use it and I find myself using it more than my normal PC which is almost 7 times faster.