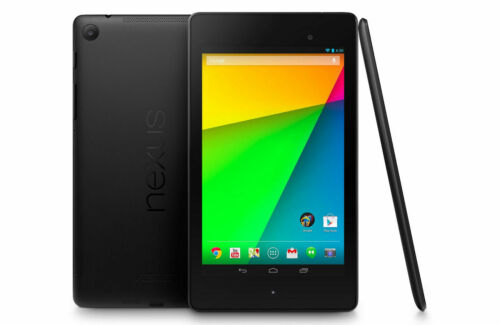 In the never-ending search for the perfect tablet for Astronomy, I think I have finally found it. So far I have been very pleased with the Apple iPad Mini 5th Gen which is almost perfect (I will explain why it’s not in a moment) it has some features that I have grown accustomed to and I think this perfect Astronomy Tablet needs to meet these small features

The Red Screen mode is the most important! Especially when you are at a dark site as you don’t want to be shining bright lights all over the place. That’s a sure way to get beaten alive by Astronomy users. As a Beta user of Android 13, I have requested Google include it in the operating system as Apple has, however so far no word yet on this must-needed feature for the Astronomy Community. Now sure there are some apps that you can use on Android but it only skins the app you are in but not the whole Operating System so to me it’s useless. Also, there is no Sundroid in the Apple store. I am sure Apple may have an app like this but since I use Android for my cell phone I have not bothered looking. Basically, you open it up and it shows when the Sun Rises and Sets, and when the Moon Rises and Sets, and it doesn’t contain ads which is the best part.

So now to explain why the iPad is not perfect. Sure it does about 98% of everything I want but there is one glaring problem for me and others. It’s the words from all companies we hate to hear “End of Life” or “End of Support”. So when is that going to happen for the iPad Mini? Well based on looking at older iPads we can see Apple is still supporting the iPad Mini 4th Gen that was released in 2015 and still going strong in 2022 which is nice to see. However, there will come a time when it’s done supporting that and also a time when apps will no longer be supported as well. I mean shoot I still have my original iPad that was released in 2010 and supported through 2014 and that was it. COVID happened and now manufacturers are being a little better with support due to chip shortages but how long will that last?

Now you’re wondering if there is a perfect tablet especially with manufacturers sticking it to the man. Well, what if I told you the perfect tablet can be purchased for around $30 bucks used or a brand new one for about $79? You probably wouldn’t believe me right? Well guess what it’s true and it’s available and it even supports Android 11 which while not top of the line it’s still receiving nightly updates from LineageOS https://lineageos.org/. This wonderful tablet I am speaking about is the Google Nexus 7 2013 model.

Because LineageOS is a fork of the Android Open Source Project and is maintained by developers all over the world making sure to keep older devices running. Since it’s based on Android it is also lacking the Red Mode however, since it’s still being updated and maintained I have decided to start my next project and work on releasing a Red Mode option in the Settings application. If I am successful I will push it back to the main line and hope LinageOS will accept the changes so everyone can benefit.